James was afraid of dogs as a young lad, but for some reason he and Shiloh became “best friends”. 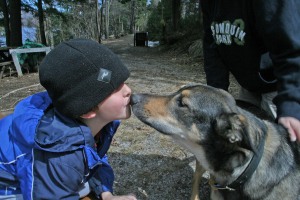 James loved to follow Shiloh around and Shiloh was kind and affectionate in return.  James, Mark’s son, is full of beans with a delightful sense of humour.  He loves the campfires and being by the shores of Eagle Lake.  Shiloh, sad to say, died early 2010.  He was only 7 years old and a most beautiful and dear dog.  Here’s a current picture of Mark, Melanie and James (2015.)  Oh, and their dog “Chewie”.

Here’s one of our favourite pics of Cassidy (Brad and Meg’s daughter).  It was when Aunty Betty was visiting from England and we caught Cassidy in a still moment.

Here’s another great picture .. this time it’s kaitlyn,    Cassidy’s sister.
This is a lovely picture of Brad, Meg, and the girls taken in December of 2015. 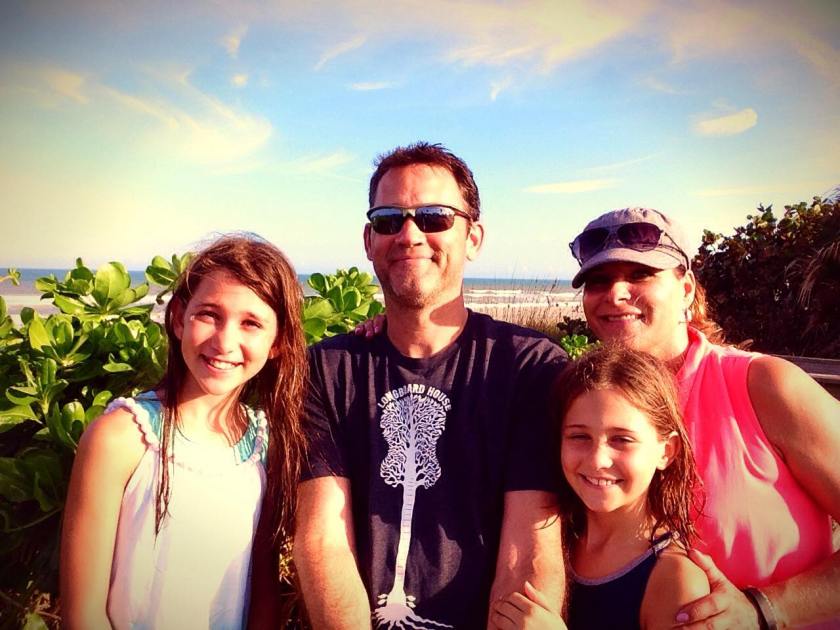 And here’s a more current picture, sans Travis as he was working (always working that boy!) 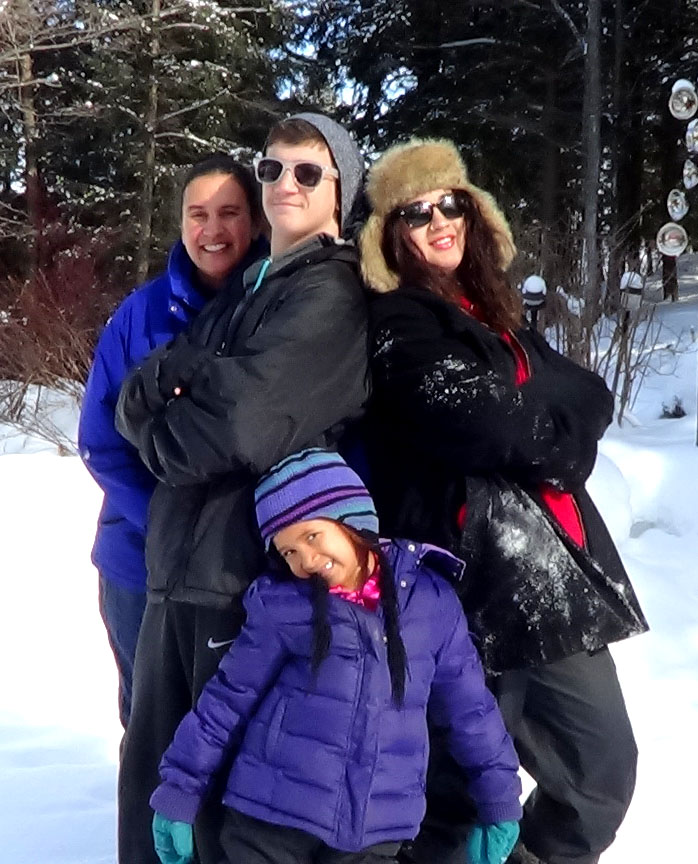 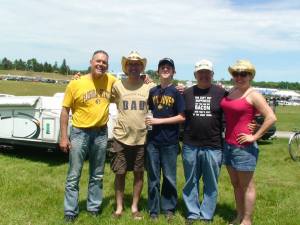 Mark, Melanie and James along with with brother Peter and myself were at Mosport for the Classic Sports Car Races earlier in June (2014)

And a fun picture of Cassidy, Aleicia and Kaitlyn at Mosport in 2015. 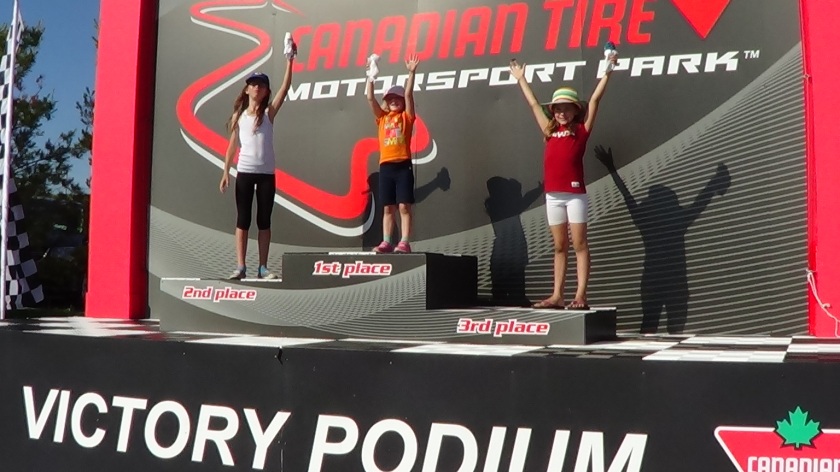 Here’s little Aleicia, helping grand dad in the garage. Ear protectors and all. 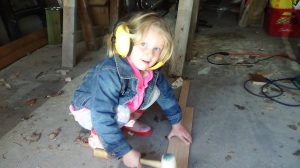 And a really nice moment for Ben and Aleicia on the first day of school. 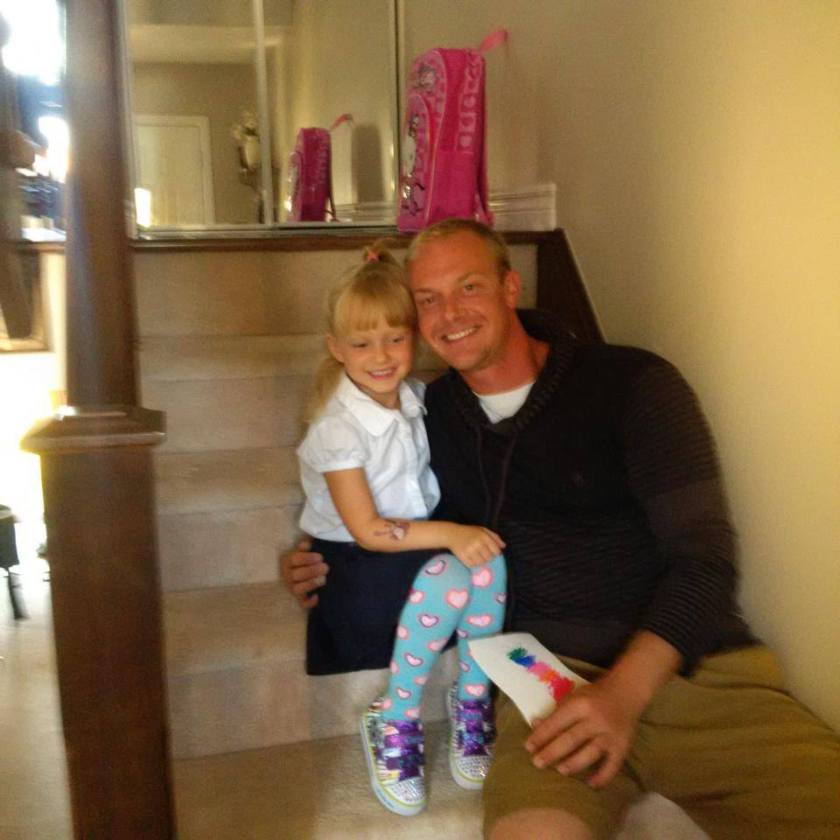 And no listing of family folks would be complete without my dear wife, Jane. Loving that sunshine!  The lower shot was from March 2015 when we spent two great weeks in Portugal.